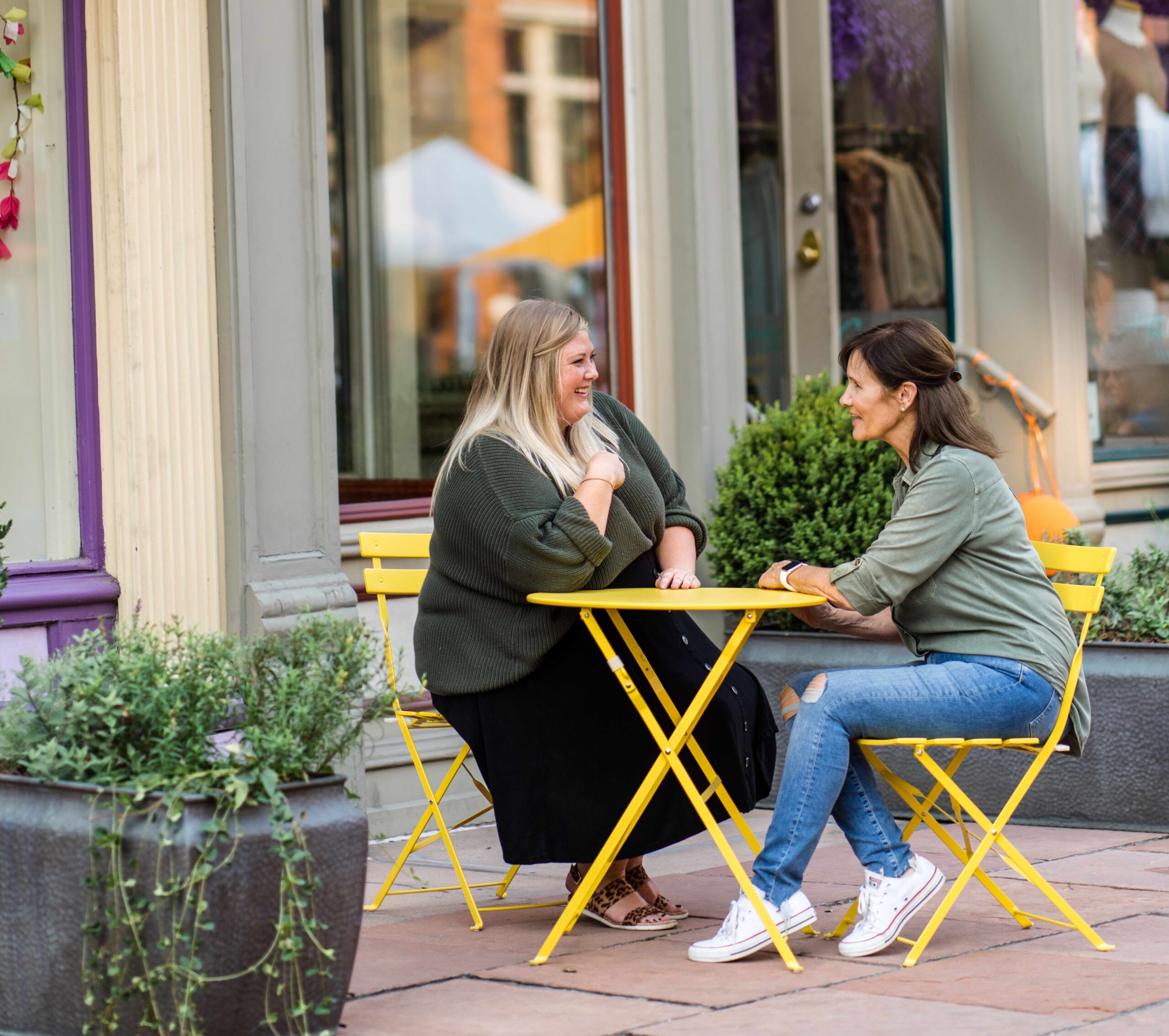 When I started coming to the Pearl Church, I just wanted to be left alone; to be in and out.

If I was going to serve, it would be in a “behind the scenes” capacity. My ultimate goal was to be

unseen and incognito. I was talking to a friend I met at the Pearl who signed up for “Mending the Soul,” and she wanted me to sign up too. I asked her about the requirements to attend and she mentioned something about paying for two books. Eureka! That was going to be my excuse, “I cannot attend because I can’t afford the books right now. I’m on a tight budget.” Unfortunately, my friend insisted that she strongly believed it would be beneficial for me. I skipped coming to church the following Sunday to avoid her. But she drove to my house and dropped off the books that she had paid for herself. I then understood that none of my excuses would be good enough for her. Today, I am so grateful.

I had participated in many similar Bible Studies in the past. At the first meeting, I was adamant that my friend had to be thanked for me being there. I let everyone know that I had done this type of class several times already, and that they shouldn’t expect too much from me. I expected it to be dry, inauthentic, and boring. Lord, was I wrong! Imagine, Miss Know-It-All, Seen-It-All, and Heard-It-All had to learn to be quiet and actually listen. I learned that childhood trauma and the devastating schemes of the enemy are not bound by color or socio-economic backgrounds, and that sometimes your faith can’t prevent pain and suffering. It was humbling to learn that the presence of pain does not translate into God’s lack of power. God can truly take what the enemy meant for evil and turn it for good, for His glory. My small group leaders completely exemplified that for me when they shared their stories. It gave me hope. It gave me hope that there is healing and beautiful restoration beyond unspeakable pain.

I remember one particular session, I was struggling with some issues. As stated above,

Mending the Soul goes deep. It’s intentional, raw, and at times very uncomfortable. I was dealing with some family stuff, on top of uncovering some childhood issues, and I was struggling with anxiety around one particular topic. My anxiety used to get me from the pit of my stomach, and was a constant churning between a feeling of restless terror and wanting to throw up. That evening the ladies laid hands on me and prayed with me, and to this very day, I can tell you that I do not get that feeling anymore. I was delivered. It wasn’t a theatrical, loud, speaking in tongues intervention, it was the Presence and Power of God coupled with the faith of “broken” women coming together on behalf of their sister in Christ. The success in completing the 12 weeks was not because I did all the exercises and assignments, it came from surrendering my heart and my pain to Him who heals. I had to stop fighting the only One who could heal me.

unmatched. I went from wanting to be hidden and unseen, to being an integral part of my church in whatever capacity I can serve. If we get to know who God is, instead of what He can give, we can truly be set free. 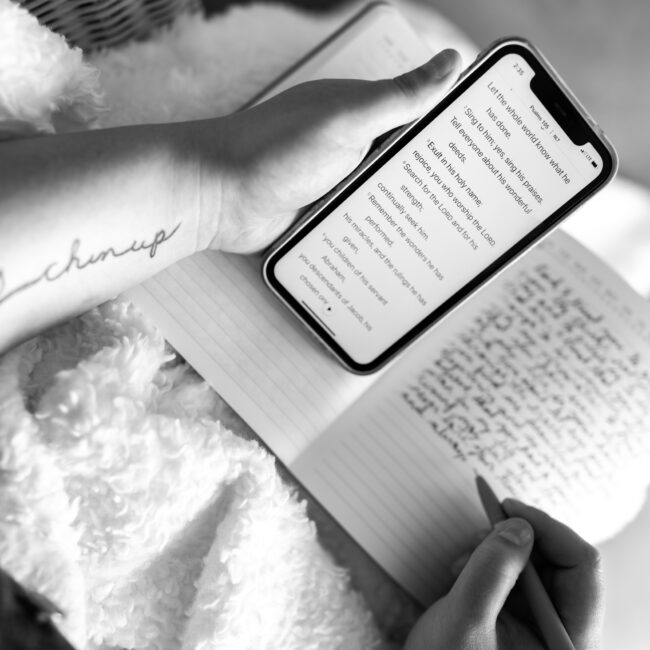 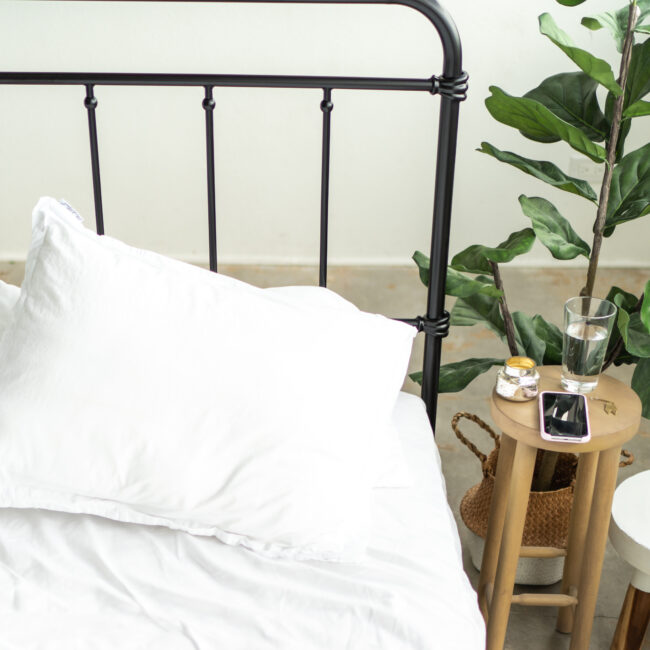 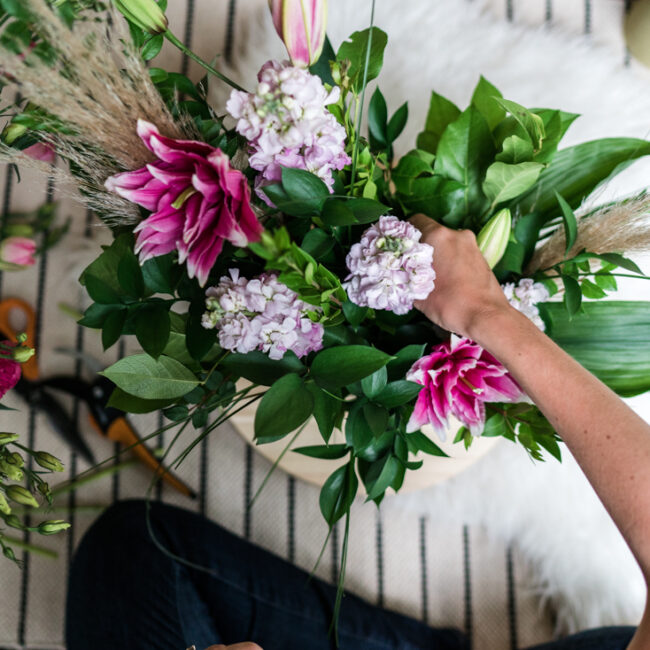 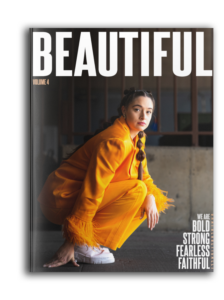 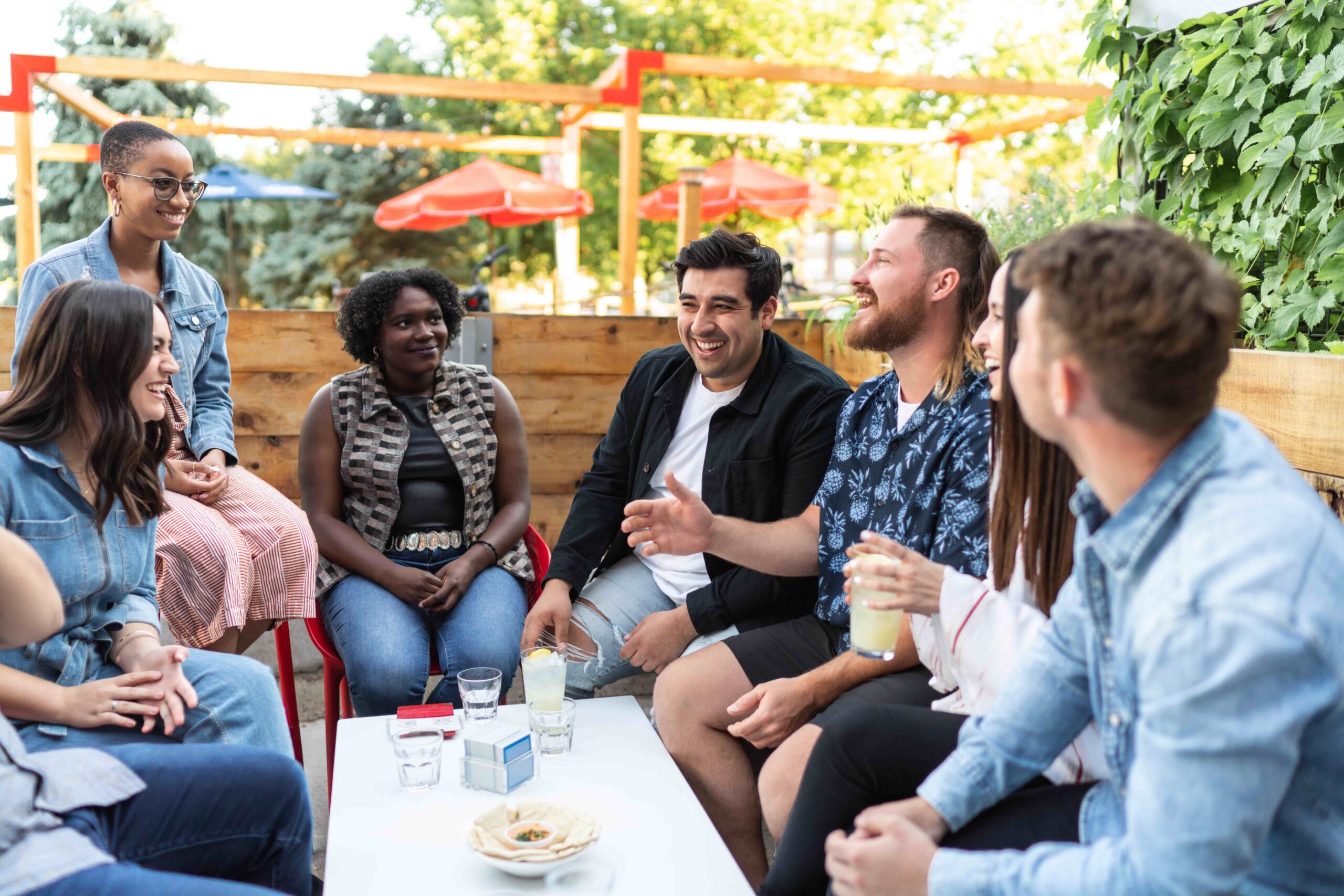 Sex and the Single Life 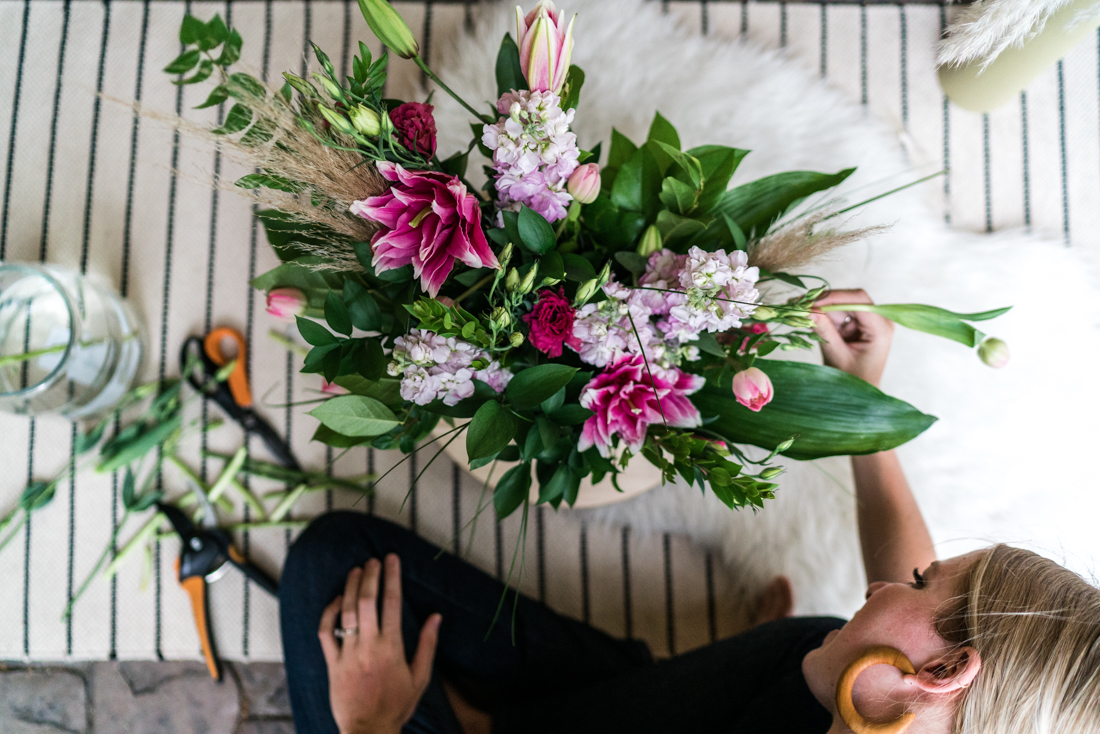 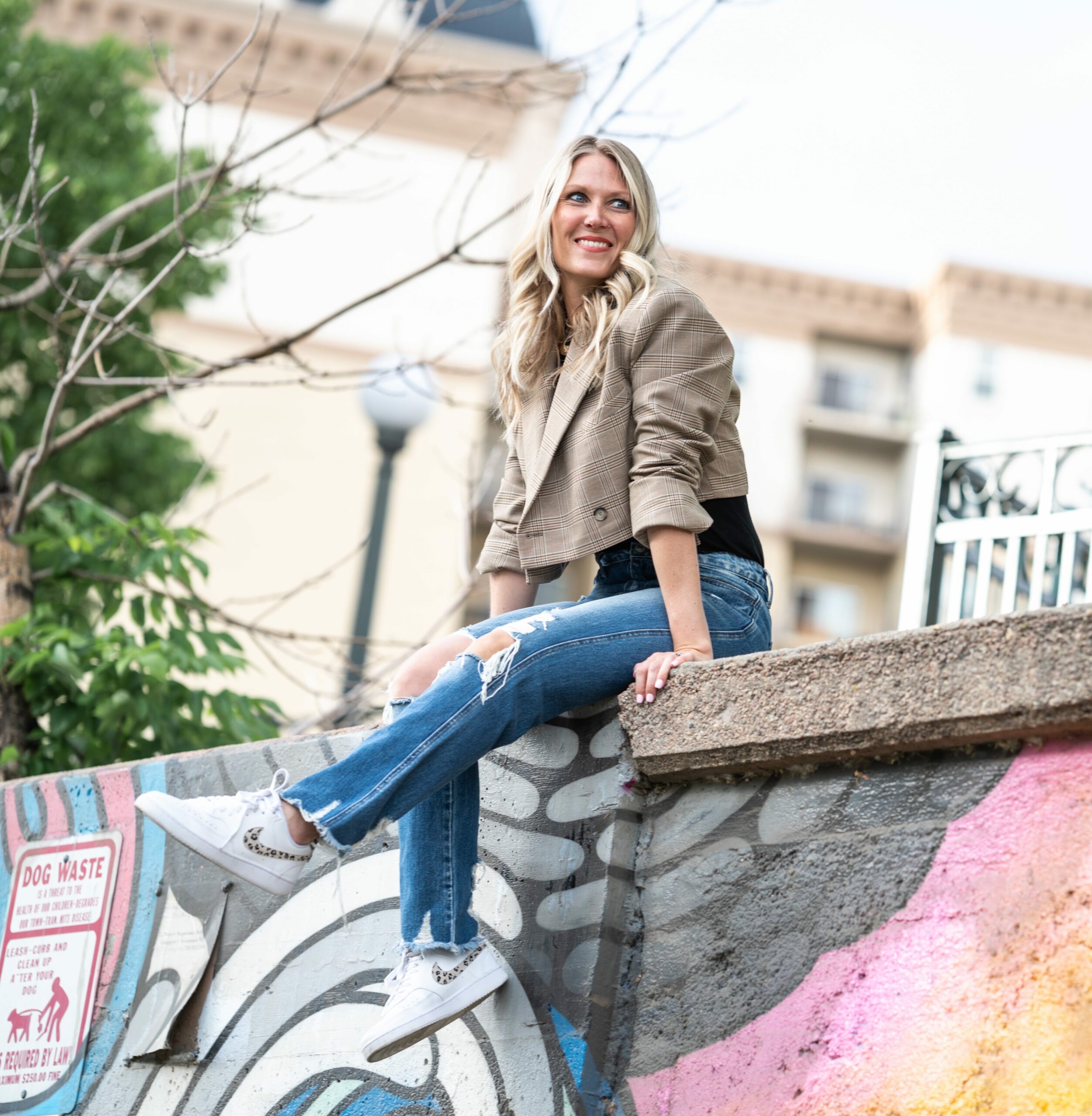 Prev. article
What About My Mental Health?
Next article
Motherhood Isn’t for Wimps - Though the Rewards Are Eternal!
TOP 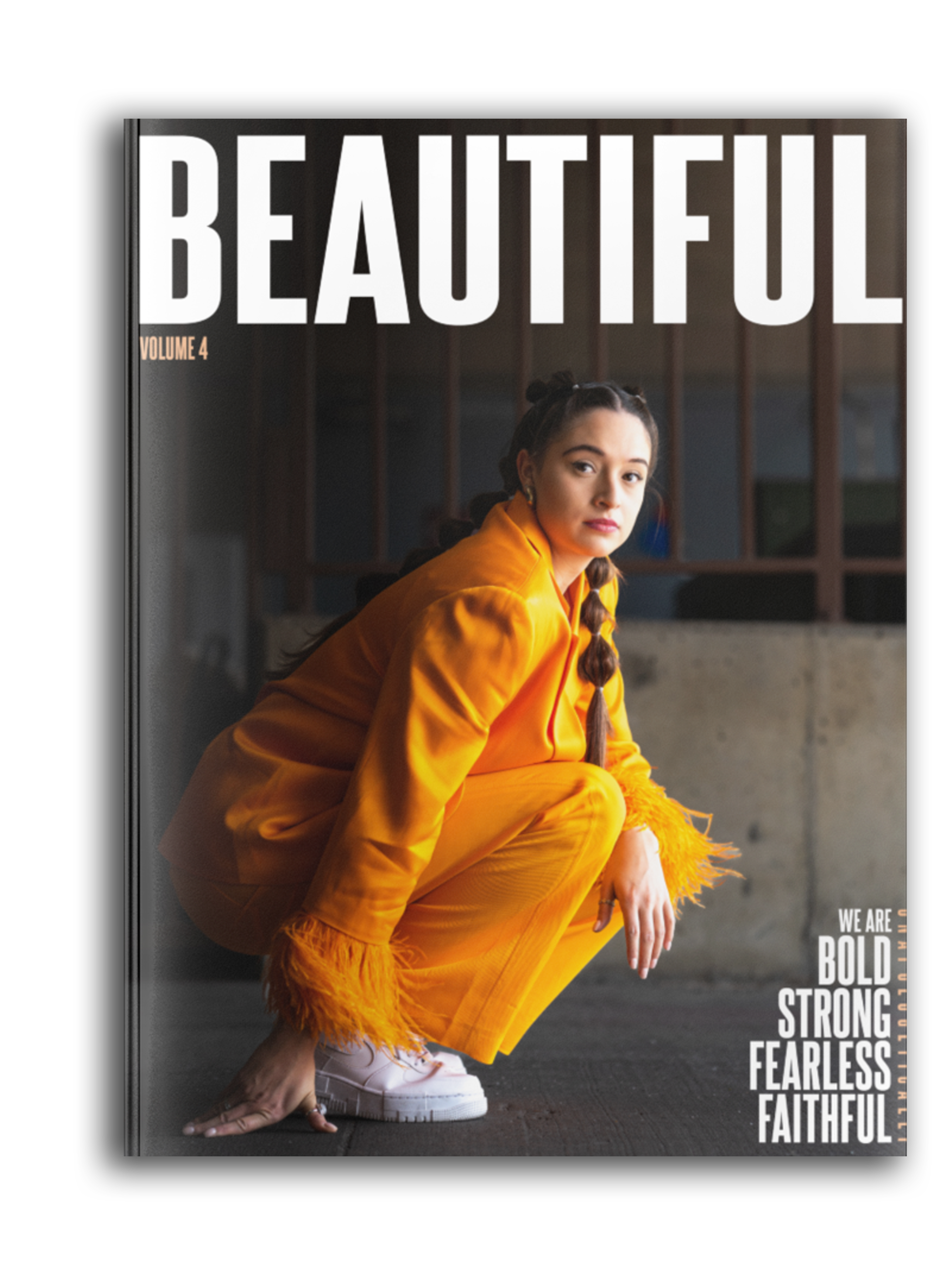